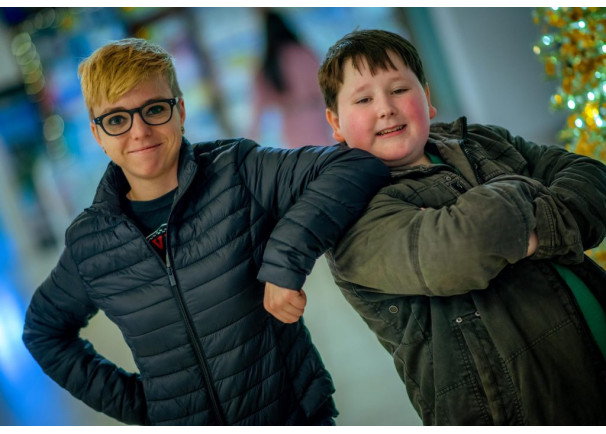 intandem, Scotlandās national mentoring programme for children looked after at home has launched a new film to celebrate the third anniversary of their first mentor-mentee match. Screened for the first time at an event at Edinburghās iconic Scotsman Picturehouse, the film takes a closer look at some of the individual stories of eight young people

We work with experts from the voluntary, public, private and academic sectors. Get in touch if you want to help us build a better Scotland.

Inspiring Scotland will only use the personal details you provide here to respond to your enquiry and will not use them for any purpose, unless you give permission and agreed during any follow-up discussions.

Your details will be held on the server of our third party website provider host for 3 months but not for longer than is necessary, and will not be added to any marketing databases. By completing this form you are agreeing to the terms of Inspiring Scotlandās Privacy Statement

Send us a message