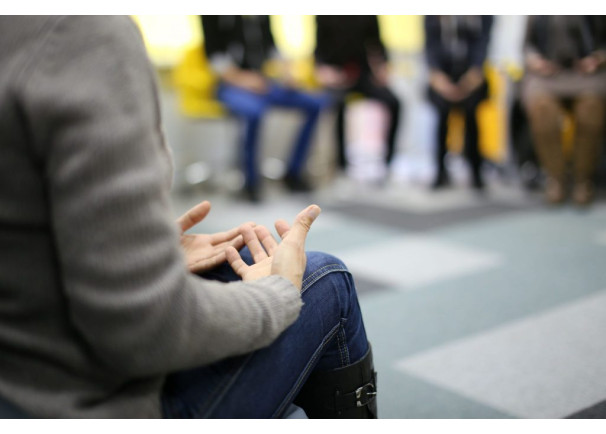 Link Up group offers vital support to stay in recovery

Hugh (not his real name) is in his forties and has been attending one of Link Upâ€™s menâ€™s groups since March 2014. He had a drug addiction until he managed to get off them approximately ten years ago. â€śGetting off the drugs isnâ€™t just about stopping taking them, itâ€™s about changing everything. I had to 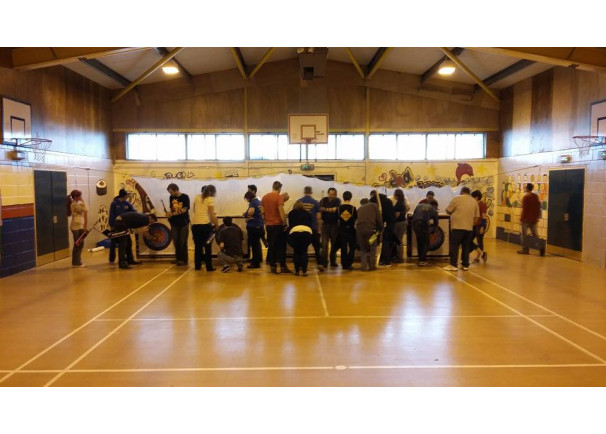 When residents in an East Ayrshire neighbourhood set up an Archery Group in January 2012 there were doubts about its viability. More than five years later and the group is a thriving pillar of the community. Attracting adults and young people, the group has led to increased levels of social interaction in the area.

We work with experts from the voluntary, public, private and academic sectors. Get in touch if you want to help us build a better Scotland.

Inspiring Scotland will only use the personal details you provide here to respond to your enquiry and will not use them for any purpose, unless you give permission and agreed during any follow-up discussions.

Your details will be held on the server of our third party website provider host for 3 months but not for longer than is necessary, and will not be added to any marketing databases. By completing this form you are agreeing to the terms of Inspiring Scotlandâ€™s Privacy Statement

Send us a message