Leaders of Scottish bodies from health, education and natural heritage have backed the #AwayandPlay campaign highlighting the benefits of outdoor free play for young people and children.

The letter says: āIf we are to grow and develop as a healthy and happy society, as well nurture the next generation of creative and innovative thinkers that will power our economy in the future, it is vital that children are encouraged to play outside ā to build dens, to climb trees, to be free to turn a stick in to a magic wand and create their own world to play in.ā

The year-long #AwayandPlay campaign is powered by Inspiring Scotland and will highlight the benefits of free and unstructured play in encouraging imagination, promoting risk-taking, improving health and helping children collaborate.

The campaign is supported by global studies which provide evidence that play helps children as they grow up and can lead to more innovative, creative and caring societies in the future. The campaign directly supports the ambitions of Scotlandās National Play Strategy and the work of Scotlandās national play body – Play Scotland and the Play Council Members.

Because 2017 is the Year of History, Heritage and Archaeology, #AwayandPlay will also work with partners to give ideas to parents for year-round, all-weather outdoor play in Scotland and encourage them to allow their children to play in a less structured and more imaginative way.

Research published in the academic journal Early Education and Development is part of a growing body of research on the subject. This has shown that children with higher levels of active outdoor play had improved cognition which resulted in better academic performance in reading and mathematics. These findings are supported by evidence from Inspiring Scotlandās Active Play programme, which currently works with primary schools in Glasgow in partnership with Glasgow City Council, through which class teachers have reported greater alertness and focus from children following active outdoor play sessions.

Celia Tennant, Chief Executive of Inspiring Scotland, said: āChildren thrive on play.Ā  Active, child-led play allows children to use their imagination and creativity where they develop their own games and imaginary scenarios.Ā  Play creates a realm of dragons and superheroes where everything is possible, a place where a stick becomes a wand and a puddle can be the ocean.ā

āWhen encouraged to be creative in play, children gain the confidence to develop and express their own ideas and thoughts.Ā  Learning to use their imagination and think creatively exercises the mind and boosts childrenās ability to learn and understand complex concepts.

āWe believe that the creativity and mental flexibility that play engenders is vital to ensuring we have the innovative thinkers we will need in the future. Furthermore, playing in a way that is physically active is proven to stimulate mental alertness and helps children to focus and learn in educational environments.Ā  In short, playing is good for the brain.ā

Marguerite Hunter Blair, Chief Executive of Play Scotland, added: āWe know that Play is fundamental in optimising childrenās development, and to the promotion of resilience. The key characteristics of play are fun, uncertainty, challenge, flexibility and non-productivity, and all children benefit from some degree of risk and challenge in their outdoor play. We need to maximise the range of play opportunities in our communities for everyoneās benefit.ā

The full text of the letter and signatories is as follows:

We believe that in order to create the kind of prosperous, cohesive and happy society we all want to see in the future, we must encourage parents to allow children to play more freely and creatively outdoors throughout the year, and to value play every day.

If we are to grow and develop as a healthy and happy society, as well as nurture the next generation of creative and innovative thinkers that will power our economy in the future, it is vital that children are encouraged to play outside ā to build dens, to climb trees, to be free to turn a stick in to a magic wand and create their own world to play in.

Studies from around the world, as well as our own experience in Scotland, suggest that allowing free play, particularly outdoors, has a range of benefits.Ā  As well as improving health through physical activity, unstructured play has been shown to improve attention and focus in the classroom and encourage learning, to develop the creative thought and problem-solving skills found in the worldās leading business minds, and help children socialise effectively from a young age, improving behaviour and cohesion. In short, play helps children to get the best possible start in life.

The fact this play can take place outside also increases understanding of Scotlandās fantastic natural environment, history and heritage. Scotland has a wealth of green spaces ā everything from city parks to national parks, local woodlands to historic environments alive with history. Engaging our children with these spaces at an early age can spark a lifelong curiosity and help them to understand the world around them, creating the environmental custodians of the future.

That is why we are supporting the #AwayandPlay campaign launched in July by Inspiring Scotland.Ā  We will be working with the campaign throughout the next year to highlight the fantastic outdoor play opportunities around Scotland which can allow children to have the experiences which will help them to lead happy lives and would encourage all parents across Scotland to find out more. 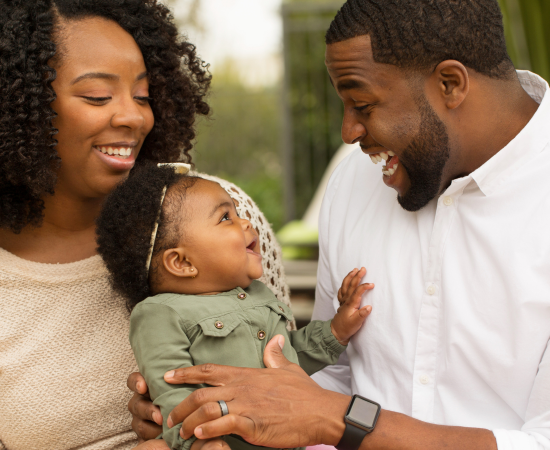 In April, Inspiring Scotlandās Perinatal and Infant Mental Health team co-hosted Supporting Women, Reducing Harm, the first-ever national conversation on how services should care for families affected by substance use in the perinatal period. This event was in partnership with Scottish Government, Perinatal Mental Health Network Scotland, NHS Scotland, third sectors partners and women with 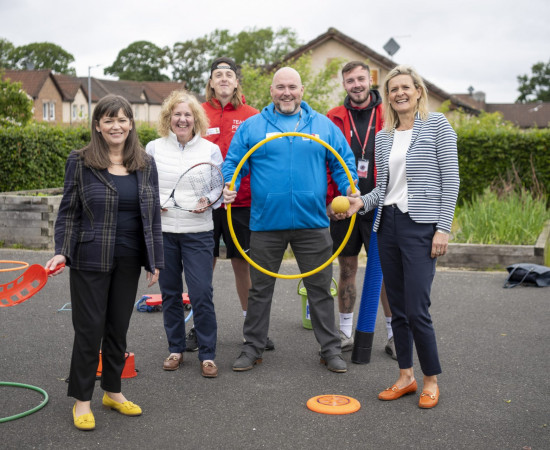 More outdoor play for Scotlandās children and their families

Scottish play charities will share a Ā£550,000 funding boost to help get children and families out to play in their local communities. Creative outdoor play sessions, active play, and nature spaces for local communities are just some of the brilliant initiatives being supported by the Scottish Government Outdoor Community Play Fund aimed at improving the